Duga Nota is a title of a book about growing up with rock and roll, an eponymous radio show at Yammat.fm station, and a FaceBook page.

The Book was Born

With Pain I Was Born, is a title of a song by Croatian jazz vibraphonist Boško Petrović, that describes well how the text of the book was conceived during my rather serious illness. Writing it, however, was not painful at all, as the memories flowed and jelled, page after page, during the year that followed. I started writing, barely out of the hospital immediately after I hung down the phone after talking to Vlatko Fras. Vlatko called me asking whether I would be ready to write a text for the book that Buca Popović was preparing about the late Belgrade pop Idol Vlada Divljan, whose great songs marked our youth. Vlatko didn’t have a clue that I was just out of the hospital and was surprised to find out I will have time to start writing immediately. Sure I would, I told him, and I knew immediately why and how. My memories came to the surface as my life slowed down during the heart viral infection, whose first phase I have had just barely overcome. The recovery was still ahead of me.

As soon as I have finished those first twenty pages of what will become one of the last chapters of the book, I knew how will the rest of the chapters look like. I have written the first chapter, called April 1st, in Croatian, and have then continued writing the text in English. After just a few paragraphs I switched back to Croatian as memories that were surging were personal and intimate and I felt I would be taking some of the intimacy away if I would have continued in English. So, it was to be an autobiographic book first and foremost in spite of the fact that most of the text I wrote is at the same time essayist, full of my observations on the erosion of the liberal values following the demise of the rock culture by the end of the last century. The first chapter I wrote did contain exactly some of the remorseful observations on when did rock started succumbing to nationalism and other old fashioned social mores. Of course, for us growing up in the former Yugoslav Federation, the end was abrupt and clear and the deaths of our rock and roll buddies at the battlefields showed us that rock did not succeed in stopping what we have thought will never come. For every lost life of an individual enamored in rock culture and its liberal values, from Vietnam to Vukovar, we have an obligation to keep the flame of the liberal values alive.

The memories that remained were of the time when rock and roll were saving our souls from the uniformity of communist politics and reductions of personal freedoms we had to live through while growing up. Those memories were surprisingly bright and cheerful, of something exaggerated fun we had while growing up and were successfully trying to enlarge the room of freedom of expression and I was confident that they will make an interesting read to those who did not live through those times. 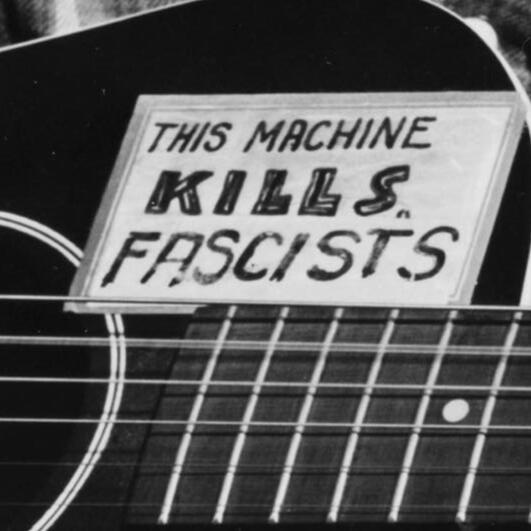 I wish to explain here the story of its title. Duga Nota in Croatian translates as a Long note in English. How did I get to it? While searching for the title of the book, sometimes in the midst of writing of the text, I felt that one of the musical gestures that embodied the passion and belonging to a nonverbal expression of it is the sustained note of the electric guitar that countless a guitar player performed on stage and in the studio when they wished to transport a listener into a state of sentiment closer to their passion. That long howl or a screech hanging between tho hits at the drum. While toying with the term sustain, I understood that there is no Croatian translation of it, as local musicians would use the word “soosteyn” in English to describe what they are playing in Croatian. While searching for a translation, I was advised that a proper Croatian term for it would be a continuous tone (kontinuirani ton), which somehow lacked any poetic connotation and moved us in the realm of physics rather than poetry. I have therefore discarded the possibility to call the book Continued tone and continued searching for a proper equivalent of my idea. 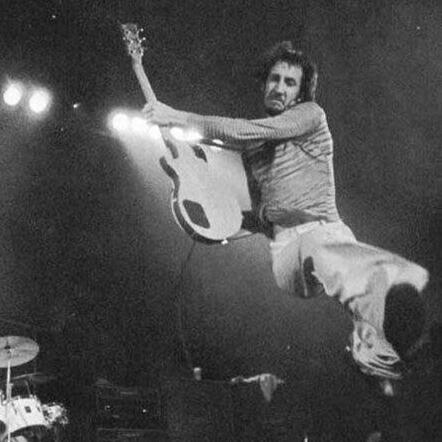 I have briefly thought about the Blue note, as this term is describing a tone or a semi-tone that is sometimes played in sustain as well. I liked it but was immediately aware that the term is overused and that its main connotation is to jazz rather than to rock music I was primarily writing about. I did like its connotations to black music, and to Afro-American musicians because their role is so central to my story of the transformation of the Western civilization we have lived through and have had sustained as the participants of the rock counterculture. However, after a moment of thinking about all this, I have discarded it too and continued searching.

I have then stumbled upon the term long note which is apparently sometimes used in Irish traditional, or Celtic music. I was fascinated to find out that the long note is used there to describe the semi-tone comparable to the blue note in jazz and discovered the fact that this is probably its only equivalent in western music. This was perfect, as it established a concise link between European and African musical styles that were never before the twentieth century merged into a single body of music which now did change our civilizations forever. This is why Keith Richards’ symbolical role in bringing these two traditions together and merging them into the expression that defined the kids of the twentieth century in a unique way, will elevate him to the role Leonardo Da Vinci had during the renaissance. Both will stay remembered as the giants that have changed the course of the history of human thought.

Well, I now had the title in English. Long Note. Would it work in Croatian? It did. Duga nota is a catchy expression, somewhat poetic, due to the fact that this is not an idiomatic expression in Croatian language and it held the connotations to the rebellious nature of the musicians playing semi-tones in trying to build the world of their passion for their listeners. Then it struck me that the title also describes well the memoiristic character of my book. After all, by now, our lives in rock and roll have gotten long. After fifty years of living for rock music our passion did not diminish, it plays out as a single fifty-years long sustained note, full of passion and conviction. Duga Nota it was, and I wrote it for you. 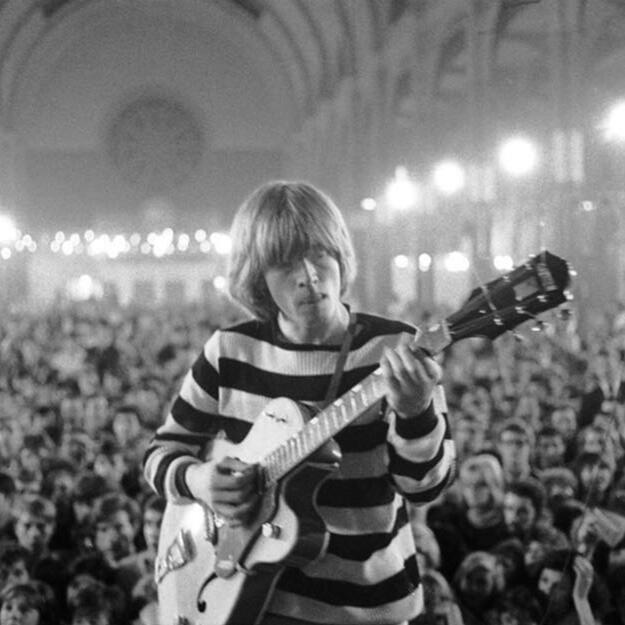 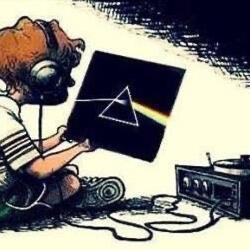 Listen to the past episodes of Duga Nota @ Yammat.fm channel @ MixCloud platform by clicking the LP circle below (or any other LP circle): 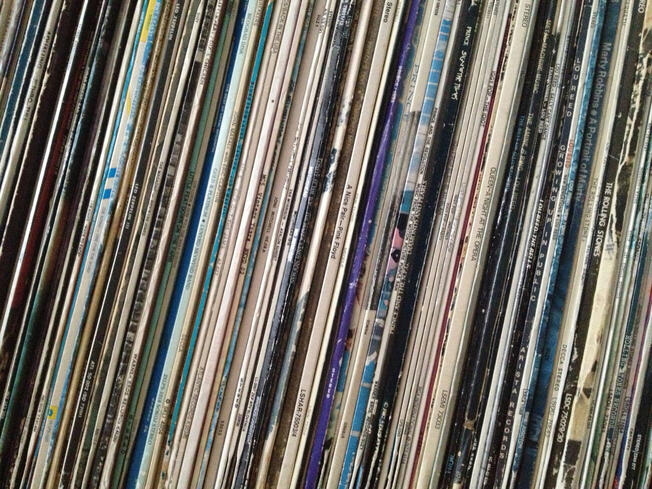 Instructions for Use of Duga Nota Radio episodes

Don't overdose with music! If you are allergic to rock avoid this product. Just a brief remark: When it is produced, each episode is intended to be listed in a single gulp. Sounds familiar? Yes, that is how we used to listen to LP records - from the beginning to the end, at once, without interruption. Yes, I know, each episode is more than twice the length of an LP record. This is why the recommended listening time is from the late afternoon to midnight in a way in which you would listen to your three chosen LPs in a row. That is the concept of how the episodes are made. 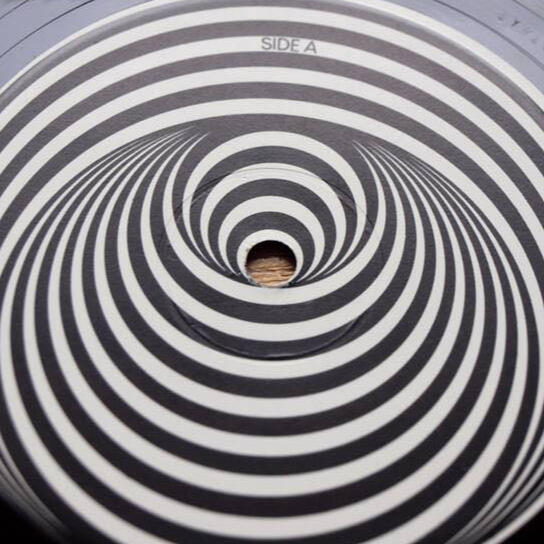 Authored by Mladen Vukmir. (C) Mladen Vukmir 2018-2020. All rights reserved. Pictures, videos, text ad other content used at this page might be protected by copyright pertaining to other authors. All copyrights will be honored upon request. 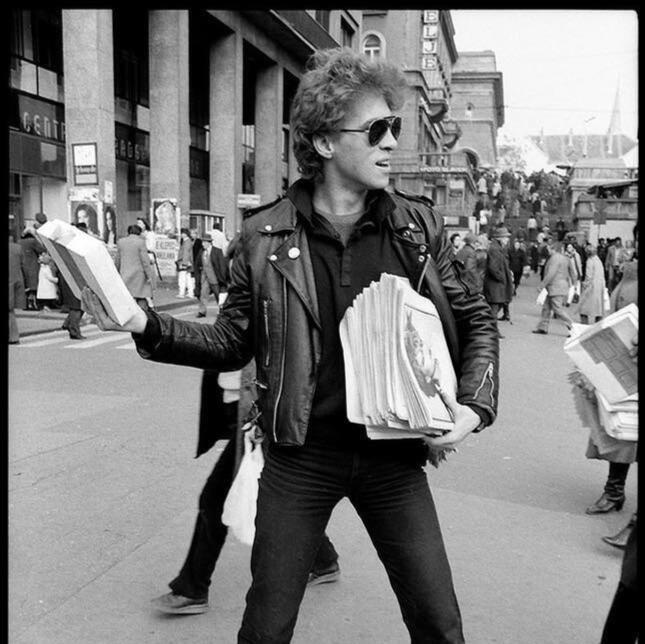 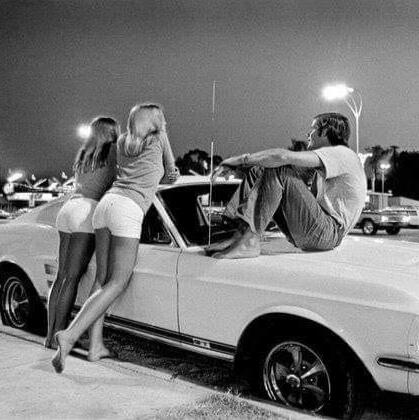